How Teldio Enhanced Operational Efficiencies and Safety for 3M 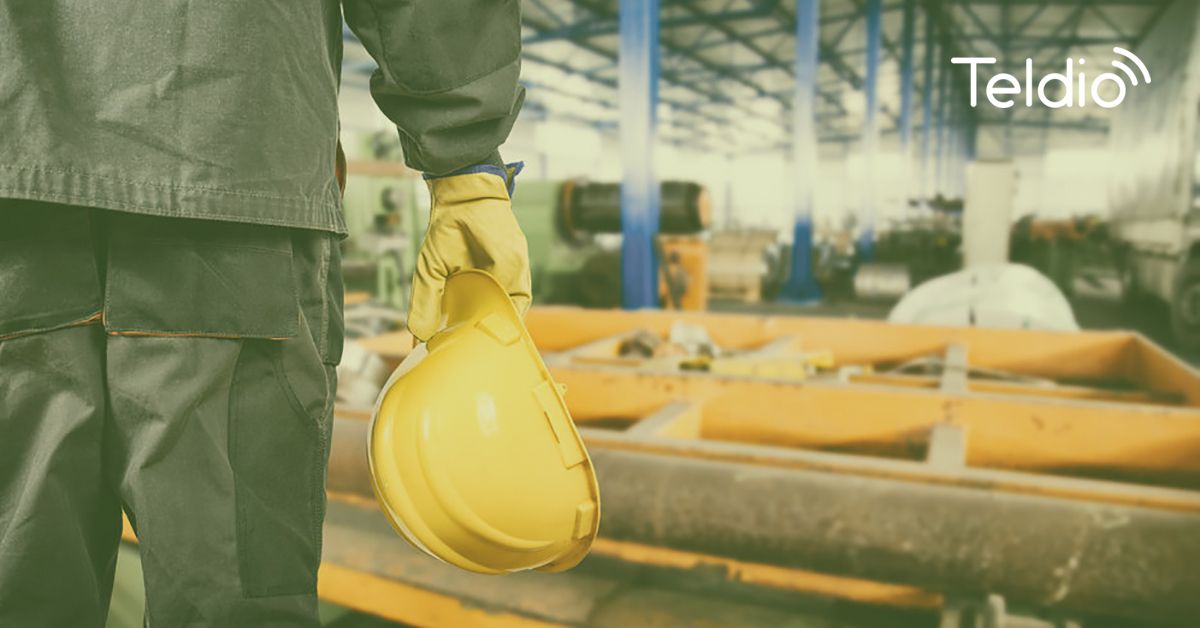 How Teldio Enhanced Operational Efficiencies and Safety for 3M

With corporate operations in 70 countries and sales in 200, 3M is committed to creating the technology and products that advance every company, enhance every home and improve every life. At Teldio, we played an important role in supporting 3M in their success by providing solutions that drive operational efficiencies, digital transformation and employee safety.

For example, Teldio implemented Man Down and Lone Worker safety applications at a manufacturing plant located in one of the Midwestern US states. The client needed the ability to track individuals who were working alone or working with hazardous chemicals. It was vital to the safety of their staff and to increase response times in case of emergencies to proactively track these individuals by lack of movement and via alive signals. In case of alarms being raised, alert messages were sent to all radios in the plant to enable the person closest to the incident to attend to the emergency.

At a 3M manufacturing plant located in one of the central US states, our team implemented a new Teldio RBX radio system to enable phone to radio communication for 3M. The new system allowed managers and supervisors to call into the plant via phone after hours to follow up or talk to employees on their radios on things that needed immediate attention. In addition, radio users were enabled with the ability to dial out from their radios to ensure they could quickly reach a supervisor or manager directly in case of an emergency or to clarify and advance operational processes.

Similarly, at a different US plant, located in one of the north-central states, our Teldio team helped improve overall safety and emergency response by implementing a Teldio RBX telephone interconnect solution that allowed calls at night to automatically ring the radios of whichever guard was on duty. Overnight security guards were typically not near a desk phone at night, but carried radios. The calls were routed to the first guard who picked up the call while the other security guards carried on their work.

At a plant located in another north-central US state, 3M staff used to get alarm notifications on cell phones over a 2G network. When the 2G network was discontinued, it was more cost efficient to switch to radios rather than upgraded phones with recurring monthly costs. Teldio enabled the integration of their plant-wide alarm systems (Siemens, Andon, SimplexGrinnell) to radios, enabling all staff to receive alarms on their devices as a text message. The new Teldio AMS solution was not only more cost effective, but also improved plant-wide communication and emergency response.

3M upgraded from analog radios and an analog phone patch to a digital radio system at a manufacturing plant located in one of the central US states. Cell phones weren’t allowed on the plant floor due to Haz-Loc and intrinsically safe requirements. Staff needed to be reached via phone, which resulted in 3M implementing our premier Teldio RBX telephone interconnect for digital radios solution. Internal calls were predominately made as calls to groups of radios, for example to troubleshoot incidents at the assembly line. Any staff was able to pick up a phone and dial a number and speak to the maintenance group on their radios to get the help they need, quickly and efficiently.

The above are just some of the many examples of how Teldio helped 3M improve communication, operational efficiencies and emergency response at their many manufacturing plants. Teldio was founded in early 2008 as a two-way radio applications developer. While our initial focus was on voice and data application development for radio networks, it continues to evolve as we are becoming more and more device agnostic. Our solutions are scalable and designed to help users link radio and telephony networks to other infrastructure and applications, delivering on the promise of unified communications and enabling our future direction of wireless network applications. Our suite of applications includes cost-effective radio to telephony communication, alarm management and notification, lone worker monitoring, radio to radio recording, indoor and outdoor positioning, asset tracking, video system integration including Avigilon, and more.

Contact our team today for a demo or more information.