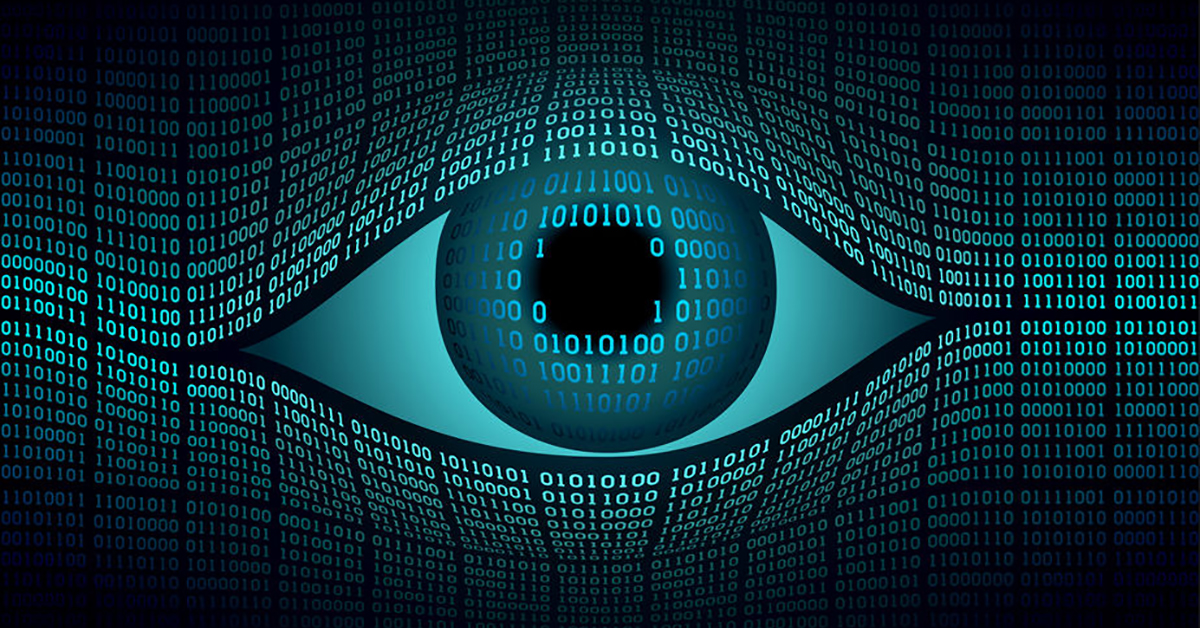 According to recent research, there are over 770 million surveillance cameras in the world, with 54% of those in China. By the end of 2021 that number is forecast to surpass 1 billion. This is not a bad growth number! 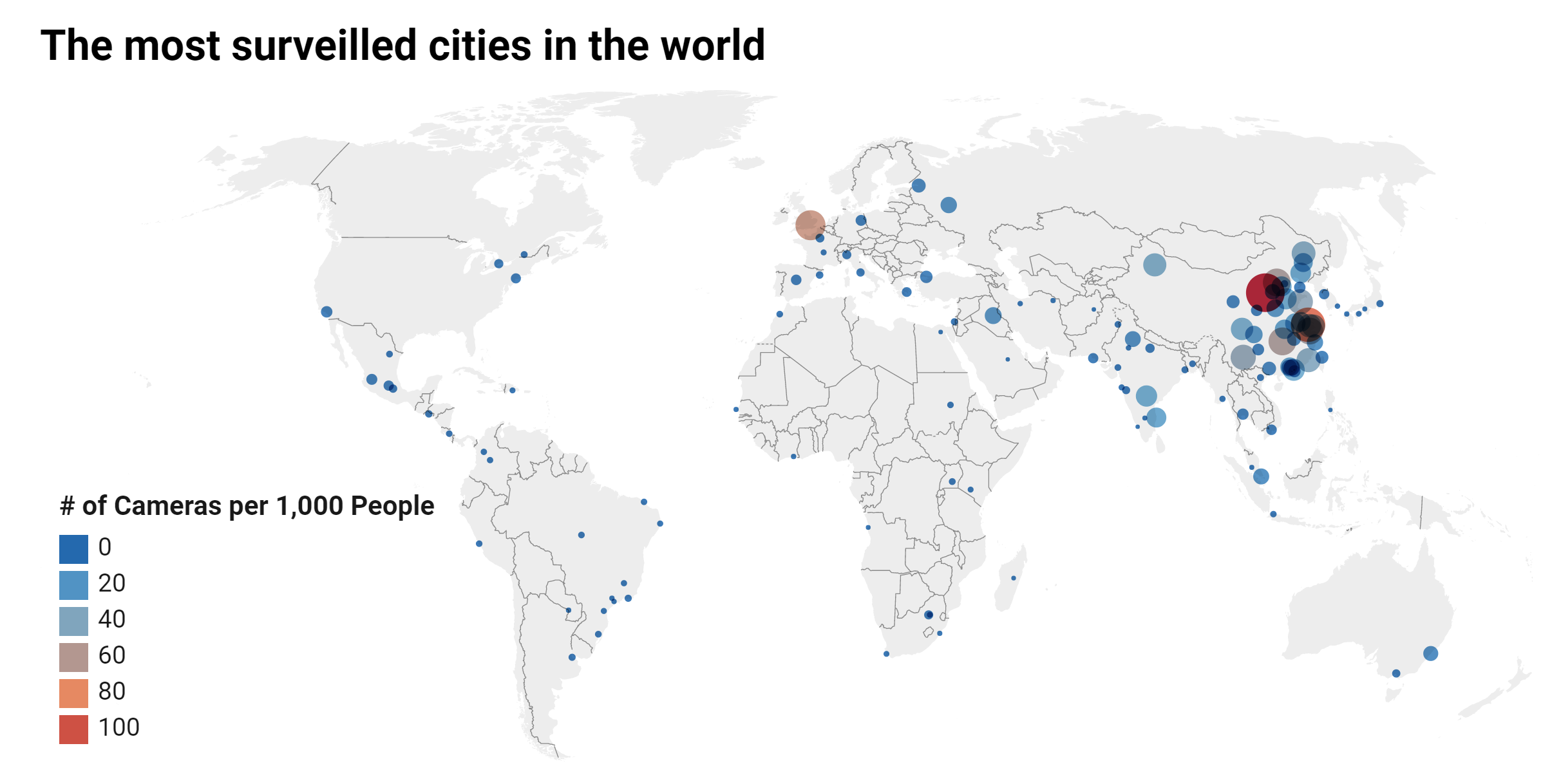 Some of the leaders in the video surveillance space, like Avigilon and Pelco, were recently acquired by Motorola Solutions, which further drives the anticipation of growth.

Video Surveillance systems are not new; even yours truly has worked for one of those in the past, right after the industry was making a major turn from video tapes (I can see the confusion on younger generation faces) to digital video recorders. More recently, the data is getting pumped to the cloud, based on analytics, via new innovative vendors like Solink.

The key questions have always been posed by the end user: What is the value for me? And how can I get more use cases from the video surveillance system I already purchased or planning to purchase?

Imagine an endless number of use cases now being possible by connecting video surveillance systems to the world of IoT, sensors, IT as well as other systems which traditionally did not have an interface to trigger video events.

Triggering video events from wearable devices worn by employees, or from a chemical, thermal or noise sensor. Imagine triggering a video event by noticing that someone is logging into a specific terminal as an administrator outside business hours. Imagine triggering a video event by someone moving an asset when it should not be moved or a vehicle driving onto an IoT device controlled weight sensor with under/over loaded cargo.

We have seen above use cases and a massive array of others enabled by our Teldio Edge Gateway which is getting installed into pretty much every vertical industry. Our integration with Avigilon ACC video system has enabled seamless workflows in many verticals.

We integrate things in manufacturing plants, data centers, airports, oil & gas environments, hospitals, educational institutions and many others. Our Fortune 1000 customers are transforming their operations by digitally transforming their traditionally disconnected systems into unified well integrated and automated operations.

Do you have a complex use case which you feel could drive a video surveillance system? Is your customer looking to drive more value via integrations? Do you need to provide differentiated solutions in the very competitive world of video surveillance? Give us a call, we’ll be happy to review and suggest a path for success.