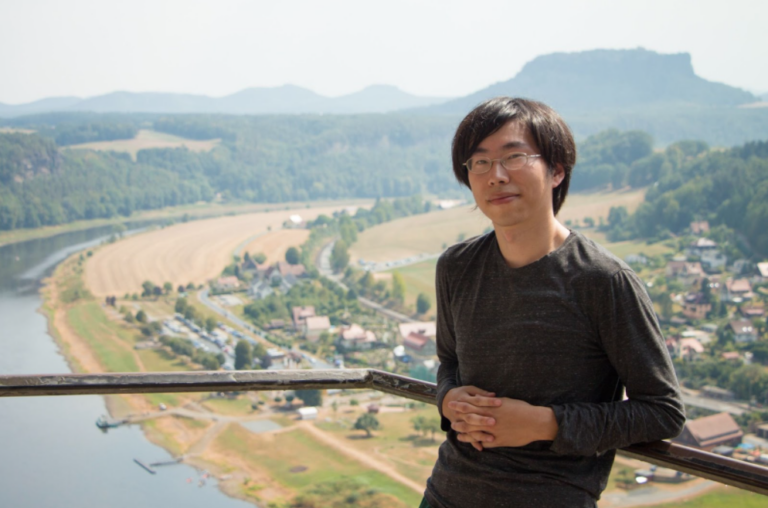 We are excited to introduce you to Frank Wang who joined our engineering team as a Software Developer last year!

We sat down with Frank to learn a little bit more about him.

A little background about yourself

I immigrated to Canada when I was 10. Before that, I spent 5 years in Japan and 5 years in China. My family moved between these countries for my parents’ work in biomedical science. My family used to own cats but had to give them away because my father is allergic, but I hope to have one or two of my own in the future.

What are some of your interests outside of work?

Playing this video game called DotA 2. I have been playing it since 2009, and I have over 6000 hours of play on it. I played numerous competitive games in the past like Chess, Magic: The Gathering, and StarCraft 2, but DotA 2 stuck with me the longest because it is the most fun.

I am developing this mobile app called Sophists which is a social media network for sharing text messages. You can show off your private “text-life” to your friends. It is currently in Alpha (haha).

Describe yourself in 3 words 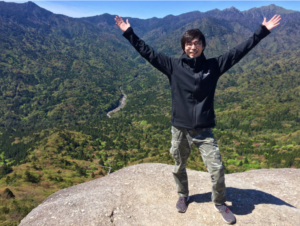 If you could travel to one place in the world, where would it be?

Japan, because they have one of the best service industries in the world, there are so many fun activities, and there is great food to experience. I can also speak Japanese, so it is easy for me to interact with the locals (Japanese locals are so incredibly friendly).

Fun fact about yourself

I’m in constant search of good horror movies. An underrated gem of this genre is Noroi. It is one of the most clever horror films I have ever seen.

What is your role at Teldio?

I started in May of last year, so I have been at Teldio for almost a year now. I am a full-stack web developer, currently developing the online platform that our customers will interact with to manage their Teldio device.

A little background on your career

My career is unusual compared to most other people in the industry. I started off studying biomedical science back in 2010 at the University of Toronto and then went on to do a master’s in biochemistry at the University of British Columbia in 2014. After 6 years, I realized that being a doctor or doing research in biomedical science just wasn’t for me, so I started studying Software Engineering at uOttawa in 2016. At uOttawa, I explored game development, artificial intelligence, and finally settled down on web development, which helped me get the position at Teldio.

The company has a relaxing atmosphere despite us being close to launching our next-gen product. This has been the case since I joined, and I feel that everybody is extremely friendly.

Tell us about a typical day for you at Teldio

I always start off the day with a brief meeting with my supervisor about the progression of my work. We discuss tricky problems I encounter and possible solutions during the meeting. Then I go off to work on the feature that I am implementing until I call it a day. The work I do involves programming, reviewing pull requests, and creating pull requests for review.

What is the best piece of professional advice you’ve received?

I met this startup recruiter in my first year at uOttawa at a hackathon event, and he told me to never plan for the long-term, always the short-term. At that time, I was already starting to adopt this mindset because being agile is important in software development, but you might be amazed to learn that the mindset of biomedical research is the complete opposite of agile. I was never taught to not plan for the long-term there, and my senior peers in that field typically had long lists of experiments planned before even starting their studies, which is ironic because you can’t get more unpredictable than researching things that you have little to no understanding of!

What is your definition of success?

To me, success is being able to follow my dreams without worrying about other people’s views and my own fear. I say this is the typical reaction myself and others get when doing things that are truly innovative and exciting. Achieving something that others have doubts about is one of the most amazing things in life.