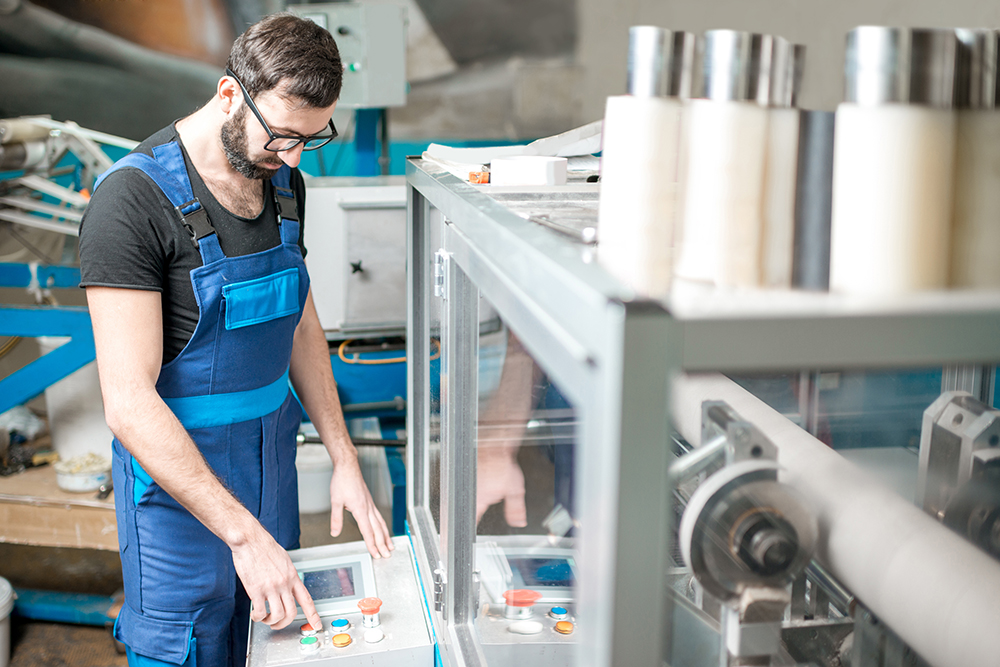 What safety precautions are a must in manufacturing plants? How can incidents be dealt with quickly and efficiently before escalation?

Our suite of applications, such as our Alarm Management System, Man Down Notifier, Lone Worker Monitoring, Avigilon Integration, or Broadcast enable manufacturing clients to increase safety and productivity across their operations. Here are just some of the many examples:

Safety has increased tremendously. We are able to set up escalations for alarms so that on site personnel are notified first. If nobody on site addresses the event, 911 is contacted immediately.

Quick response times in emergencies is critical! We can now track the location of personnel indoors and outdoors. This enables us to quickly identify the closest person to an emergency for faster response.

There are many more scenarios we could list here, but we understand every manufacturing site is different, and every client has specific needs and requirements.

Please contact us for details, a demo, or to discuss your specific scenario and we’d be happy to assist.