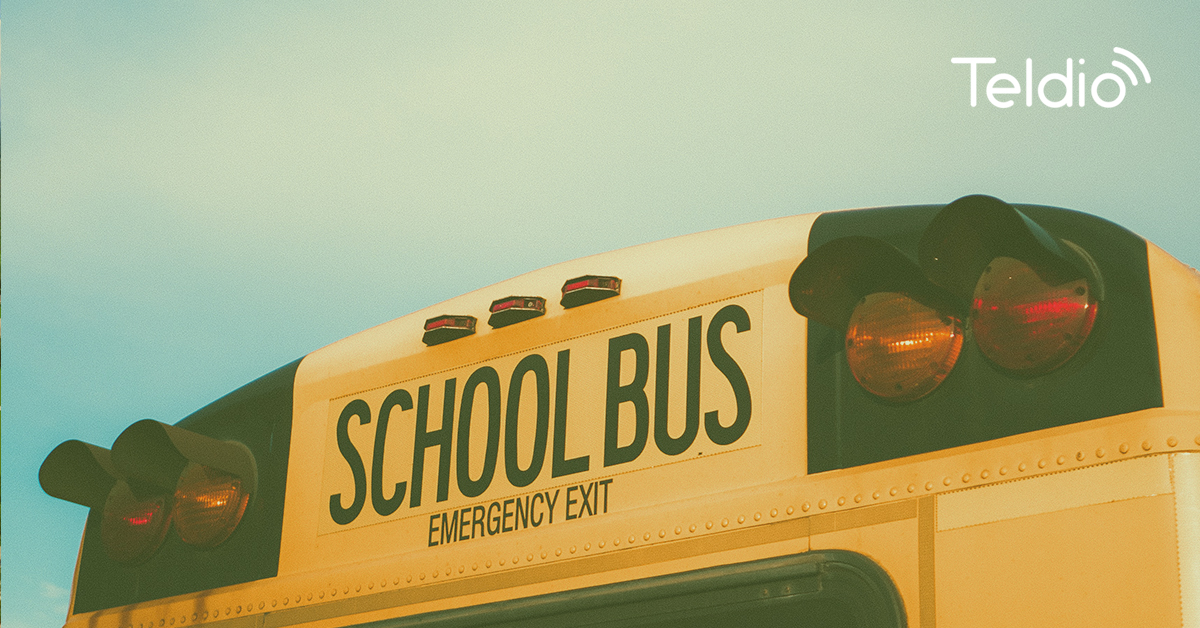 Located in Mundelein, Illinois, in the northwestern suburb outside Chicago, Fremont School District 79 (SD 79) is composed of three schools: elementary, intermediate and middle. The district enrolls over 2,200 students in kindergarten through eighth grade, covers a 36-square mile area, and draws from seven neighboring communities. In the aftermath of an alarming number of incidents of school violence around the nation, their district placed even greater emphasis on tightening campus security and creating a culture of increased safety for students and school personnel.

Our cell signal was weak. It didn’t reach into the lower levels of our schools where we really needed it, such as the cafeteria, storage and mechanical rooms. Our cell coverage was not only unreliable, but Nextel stopped supporting the push-to-talk network which eliminated the redundancy we wanted to have in a communication system. – Mike Tanner, Director of Business Services

How were the objectives achieved?

This capability is important for all our personnel, but particularly for those who are outside monitoring playgrounds and sports activities and don’t have access to a landline in an emergency. – Mike Tanner 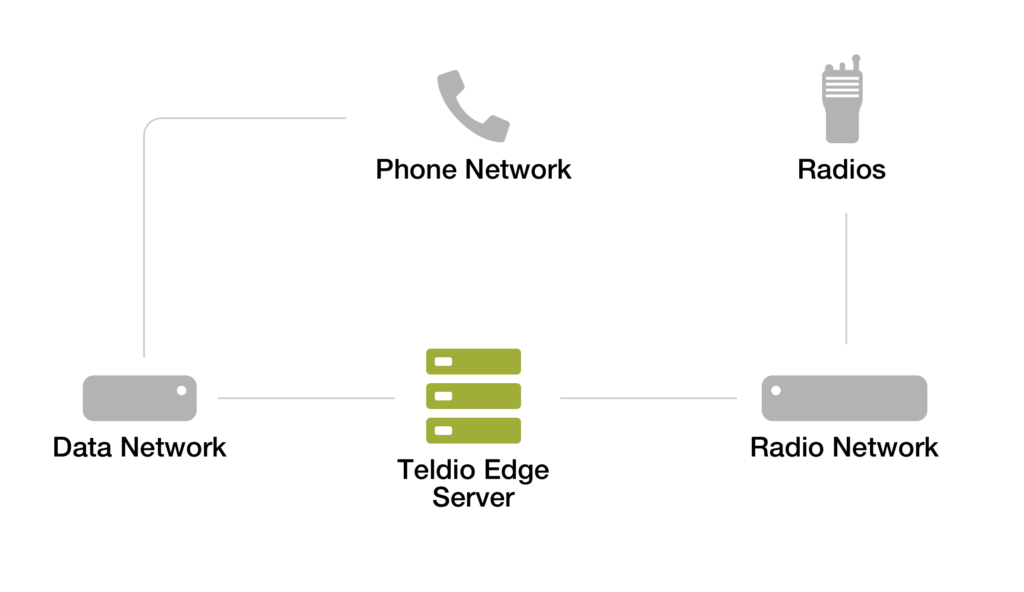 We were spending thousands of dollars a year to have a Nextel solution that was not working for us. Not only did we eliminate cell phones, but our personnel are very satisfied with MOTOTRBO radios as the best tool for managing work around campus. – Mike Tanner