Get to know Teldio’s Avigilon Integration 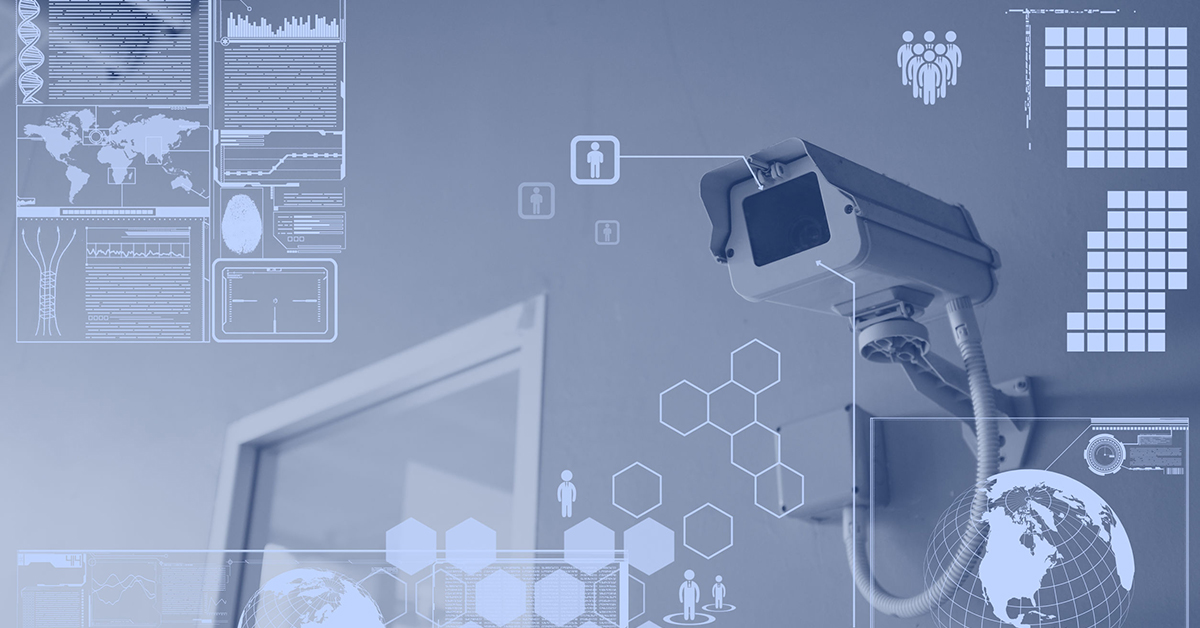 Get to know Teldio’s Avigilon Integration

Teldio’s Avigilon integration extends the power of video analytic events by triggering actions from a wide range of external systems. Our solutions enable you to connect your video system to a multitude of inputs to trigger preset alarms and events in the Avigilon Control Center.

Input sources could include alarms that raise Avigilon triggers. Other examples include:

Input sources are multifold, as are outputs. For example, in case of an emergency in a healthcare setting, a button press triggers an alert to the Teldio Edge Gateway, which communicates with Avigilon ACC to initiate high quality camera recordings. Simultaneously, the Teldio Edge Gateway also displays the event on the alarm dashboard and sends a message to security personnel’s devices to alert them of the incident.

In hospitality, when staff press badge buttons to notify of suspicious behavior, the badges trigger an alert to the Teldio Edge Gateway, which communicates with Avigilon ACC to engage the camera closest to the event, tag the video and start recording at high resolution. The Teldio Edge Gateway can also send a radio text to security and SMS messages to supervisors to alert them of the incident.

Peace of mind and the flexibility to respond to alerts from anywhere were key drivers for us to implement Teldio video solution. It has made our facilities much safer and helped improve building security tremendously!

The Teldio Edge Gateway is a cost-effective, highly customizable hardware platform, which can be utilized to build a solution tailored to the exact needs of our customers, as well as offering our customers a variety of pre-configured solutions. With the ability to work with a variety of inputs and outputs, the Teldio Edge Gateway offers a plethora of possible custom solutions such as Avigilon IoT integrations.

Our Teldio Edge Gateway is the key to bridging the power of ACC and the power of our Avigilon IoT connected world, bringing a wide variety of new functionality that ACC can leverage.

Protect what matters most with Teldio’s Avigilon integration!