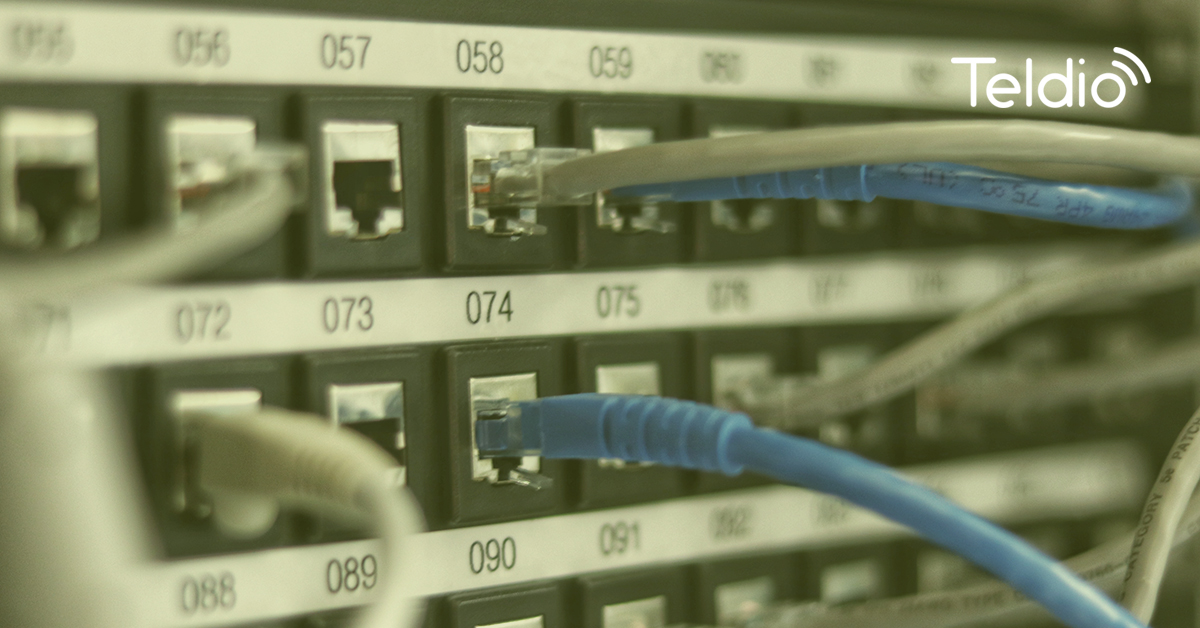 A client was looking to heighten their building safety and security across all financial data centers to keep staff and users safe at all times.

How were the objectives achieved? 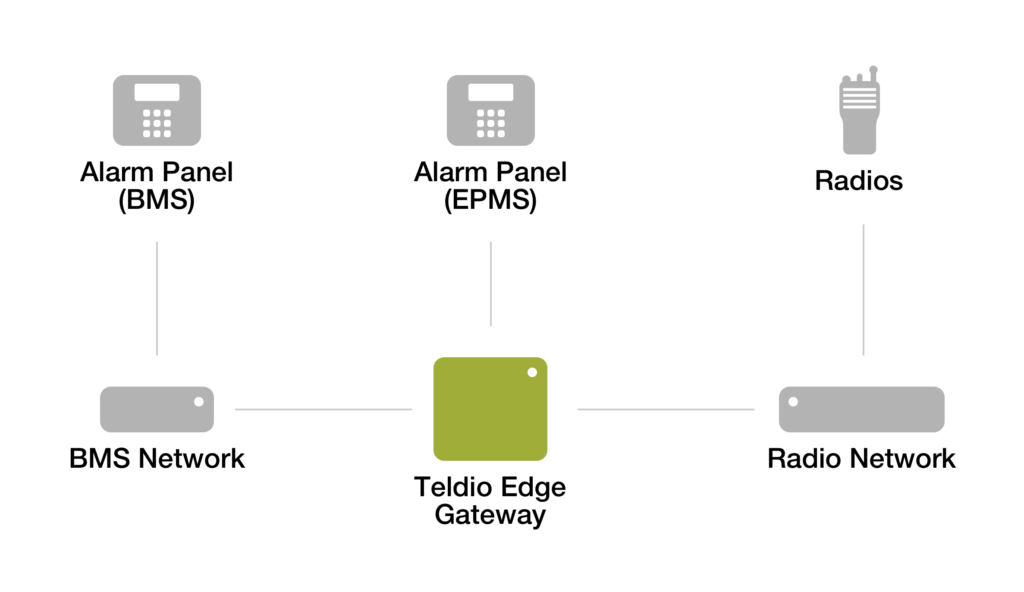 The solution was implemented nationwide across the US to heighten security in all of the client’s data centers. Installation and set up was straightforward as inputs, outputs and protocols were identical across all locations.

Implementing Teldio’s solution gave our team the peace of mind that all staff could be contacted in case of an emergency, despite their location within our data centers.