Easily Monitor the Safety of Your Lone Workers 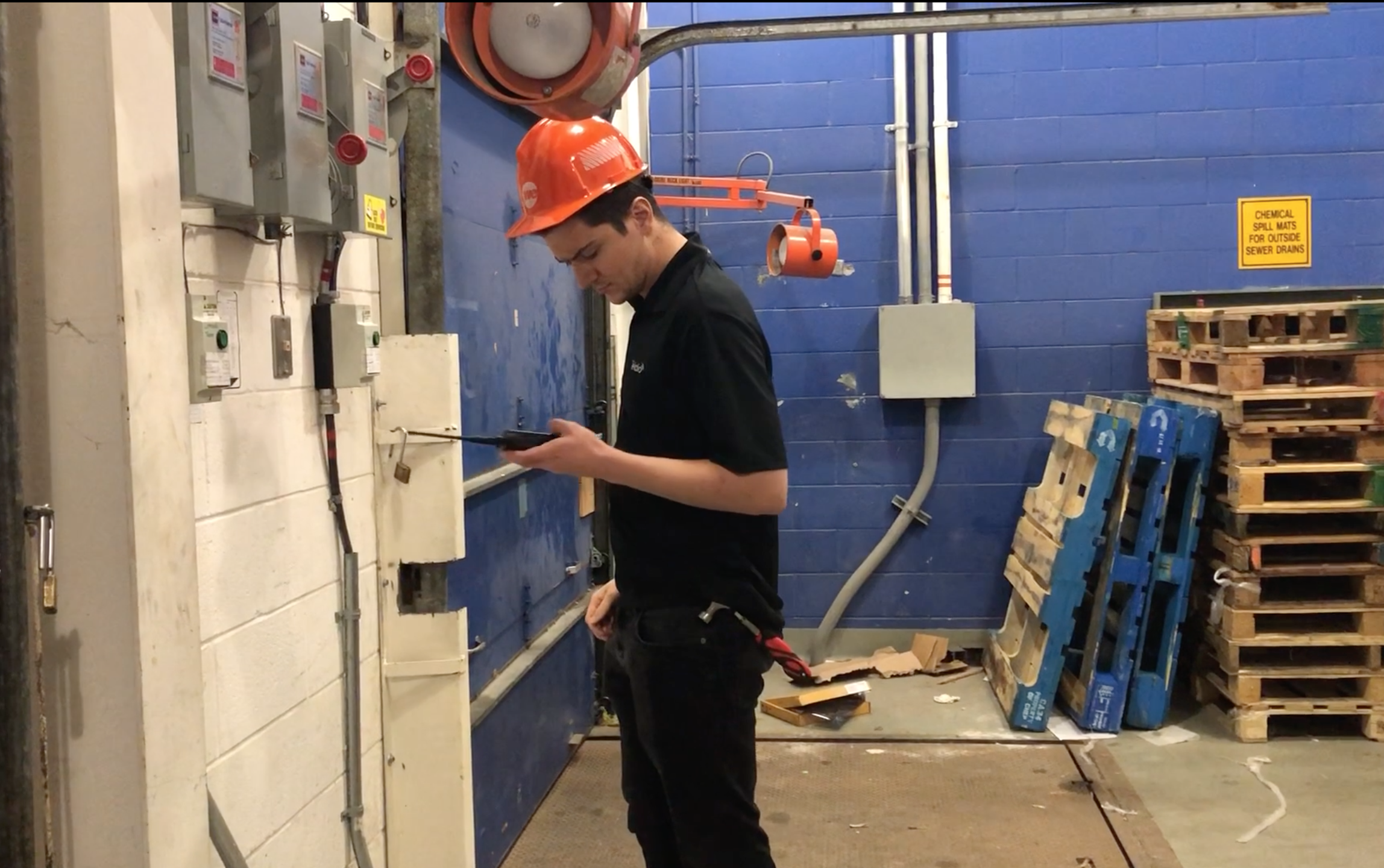 Easily Monitor the Safety of Your Lone Workers

The safety of lone workers is of utmost importance to any company but how can you safely monitor employees who are working alone? Teldio’s Lone Worker (LW) application verifies the well-being of your lone workers by periodically pinging their radios. If the lone worker fails to respond to the ping in time, an alarm is automatically dispatched to notify the response group of his missed response.

How Does It Work

**Note: The alarm can be sent to radios, emails, and cell phones and contains the fallen worker’s radio ID and name. However, if you have Teldio’s TruFleet application, the lone worker’s location can also be included in the message.

Since not all working environments are the same, LW is completely customizable to help you monitor your lone workers in the best way possible for your situation.

Inactivity timer: You can set the number of minutes a radio can be inactive before sending a Check-In message.

Pre-alarm timer: You can set the number of minutes a lone worker has to respond to a Check-In before an alarm is raised.

Teldio’s Lone Worker application is a great choice to ensure the safety of your lone workers. To learn more about Lone Worker visit our webpage, download the brochure or contact our sales team!